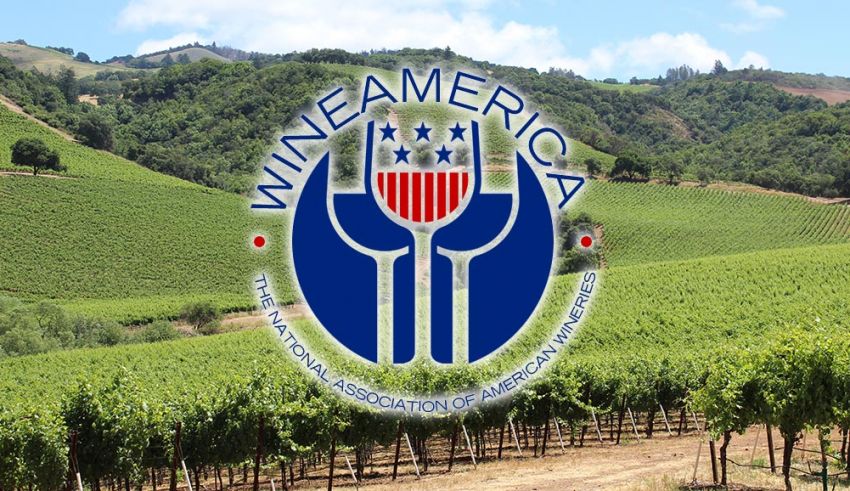 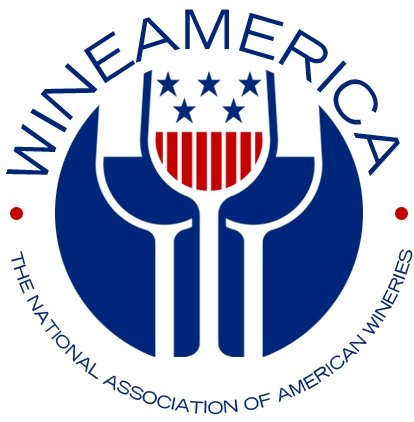 WineAmerica, the national association of American wineries, elected new leaders at its June 3 virtual Board meeting, continuing a long tradition of leadership changes every two years.

Janie Brooks Heuck, Managing Director of Brooks Wines in Oregon’s Willamette Valley, ascended from Vice Chair to Chair of the WineAmerica Board. Debra Dommen, Vice President of Government and Industry Affairs at Treasury Wine Estates, became Vice Chair after serving as Treasurer. Marty Clubb, Managing Partner and co-owner of L’Ecole No. 41, has served the past two years as Chair and is now the Treasurer.

“We are deeply grateful to all who volunteer to serve on the Board of Directors, but especially those who accept these leadership positions which require extra time and effort,” said WineAmerica President Jim Trezise. “Over the years, we have been very fortunate to have dedicated professionals to guide and build the organization.”

All three officers bring years of experience in the wine industry in terms of their own companies, leadership in many trade associations, and awareness of the importance of public policy in shaping the business climate for wine. View full bios below.

Janie Brooks Heuck never intended to be in the wine industry until the 2004 tragic passing of her brother Jimi Brooks, a talented and beloved winemaker whose dream she wanted to sustain. So Janie, a Portland native and Arizona State University graduate, switched careers from finance and operations in the healthcare industry, enrolled in a UC Davis course, immersed herself in the Oregon wine community, and took over the winery in tandem with her nephew Pascal. The 20,000-case winery is a nationally recognized leader in the Oregon industry, and is the only winery in the country with three major environmental honors: the Demeter Certification for Biodynamics, 1% For the Planet, and becoming a Certified B Corporation. Janie is also active in many statewide and regional organizations, and is the President of the International Riesling Foundation. Riesling was Jimi’s passion (and Janie’s), and remains a focus of Brooks Wines today.

Debra Dommen’s 25 years in the wine industry, in addition to her current position at Treasury Wine Estates, have included running the Winegrowers of Napa County for over eight years, serving on the staff of a former Assembly member as Senior Consultant to the Assembly Select Committee on California Wine, plus various sales and marketing positions at Ravenswood and Chateau Montelena. She has also served on numerous steering and advisory committees, as well as Board Chair for the Napa Chamber of Commerce, a Board member of Wine Institute, and  is currently on the Board of Family Winemakers of California.

Marty Clubb’s L’Ecole No. 41, established in 1983 as the third winery in the Walla Walla Valley, has long been celebrated as one of America’s finest wineries, having been named a “Winery of the Year” by Wine & Spirits Magazine 15 times in addition to earning multiple kudos around the world. The first vintage from an exclusive estate vineyard, the 2011 Estate Ferguson, was named Best Bordeaux Blend in the world at the prestigious Decanter World Wine Awards in London in 2014. The 2013 Estate Ferguson was named best New World Bordeaux Blend at Six Nations Wine Challenge in Australia in 2016. Marty has always been a selfless leader in the wine community, serving on Boards of the Washington Wine Commission, Washington Wine Institute, and the Walla Walla Community College Center for Enology and Viticulture which he helped to develop. Marty joined WineAmerica in 1996, and has served as an officer (Treasurer, Vice Chair, or Chair) for many years.

Created as the Association of American Vintners in Watkins Glen, NY in 1978, what began as a tiny regional group has grown into a national organization with more than 500 members from 42 states. Its mission is to encourage the dynamic growth and development of American wineries through the advancement of sound public policy. The Board of Directors reflects the geographical diversity of the American wine industry.

A key part of the organization is its State and Regional Associations Advisory Council (SRAAC), which serves as an invaluable networking tool as well as a powerful catalyst for generating legislative support in Washington. The current SRAAC Chair is Josh MacDonald of the Washington Wine Institute.

WineAmerica is also focused on agricultural policy, immigration reform, trade relations, music licensing, and other issues affecting American wineries. In addition, the organization has been very proactive in providing timely information about the Covid-19 crisis, including a special section on its website. WineAmerica also sponsored the first-ever national economic impact study in 2017, showing that the American wine industry generates more than $220 billion annually for the American economy. 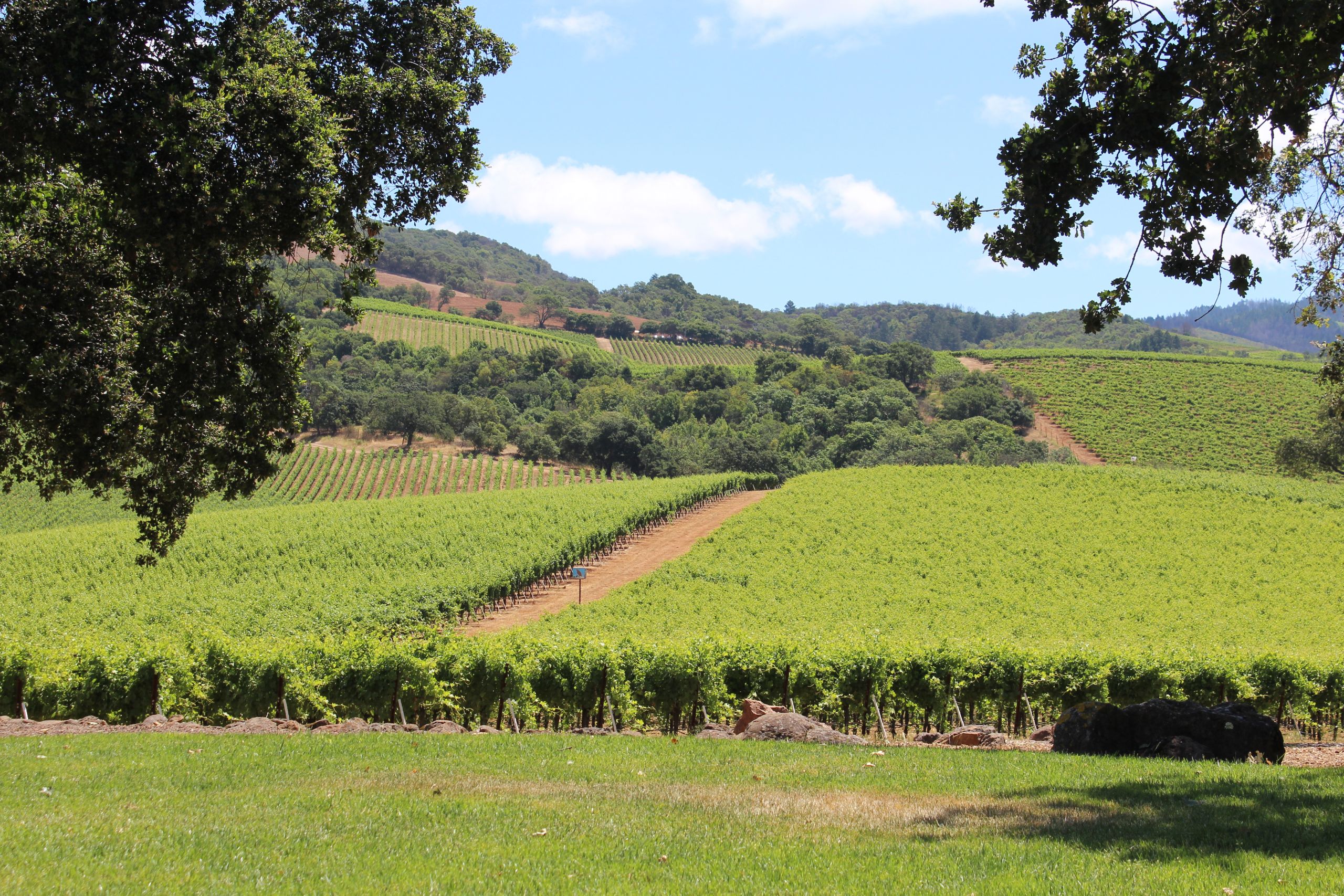 Past Chairs of Wine America (starting with most recent) 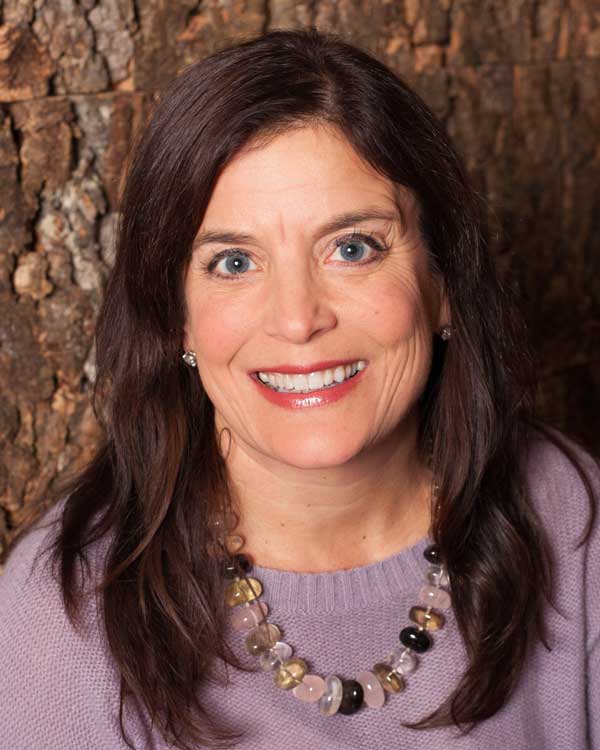 Portland, Oregon native Janie Brooks, graduated from Arizona State University with a degree in Accounting. Upon receiving her degree, she spent the next 12 years, building a career in the health care industry, overseeing finances and operations for numerous companies.

She had no intentions of being in the wine industry – other than being a proud and supportive sister to the founder of Brooks Wines, her brother, Jimi Brooks. Upon Jimi’s unexpected passing in 2004, Janie quickly found herself responsible for the business operations of the winery. Eager to gain knowledge of the wine industry as quickly as possible, she surrounded herself with Oregon’s highly respected winemakers and business advisors and enrolled in a Viticulture and Enology course at UC Davis to increase her acumen in the industry.

The outpouring of generosity and guidance extended by the Oregon wine community, took Janie by surprise. She soon realized what a successful brand her brother had created and what a visionary Jimi was with restoring the reputation of Riesling, biodynamic farming and blending practices. As time evolved, Janie continued to gain experience, which resulted in the desire to carry out Jimi’s wish – for Brooks Wines to be more than a winery, a family legacy that he hoped one day would be continued by his son Pascal.  With fourteen years at the helm, Janie continues her commitment to keep Brooks in line with Jimi’s vision.

Brooks continues to focus on Riesling, Pinot Noir and Aromatic whites producing over 50 labels in 2019 with almost half being rieslings.

The Brooks story has captivated many through the documentary American Wine Story and the Fox TV Show Strange Inheritance.

After all, it is a family legacy for her as well.  Janie has been volunteering her time to run Brooks since 2004 and the sole owner is Jimi’s son, Pascal. Since his passing, Janie has increased the production from 3,500 cases to 20,000 cases. In addition, she is President of the Board of Directors of International Riesling Foundation, Vice Chair of the Board of Wine America and the media committee for the International Pinot Noir Celebration.

Brooks has been able to maintain the same vineyard sources and winemaking style, while growing the business to meet the consumer and market demands. Janie has also moved the production of Brooks Wines from other wineries, to its own space perched high on the hilltop in the Eola Hills AVA. A 13,000 square foot building for production and hospitality area were built in 2014.  It continues to be one of the busiest tasting rooms in the Willamette Valley and has received many accolades including Top 5 Wineries Not To Miss In Oregon (USA Today), Top 100 Destinations in Oregon (2017, 2018 and 2019).  In 2009, Janie and her husband purchased the 20 acre Eola Hills Vineyard (now known as Brooks Estate) which has some of the oldest pinot noir and riesling in the Willamette Valley.

In 2013, Janie took Brooks through the Demeter Certification for Biodynamics for the Estate Vineyard and Winery.  In 2019, she took a step further towards accountability and transparency.  Brooks joined 1% For the Planet and became a Certified B Corporation.

Janie and David reside in Pebble Beach, California with their two children Emily and Ryan. Janie enjoys exercising and being involved in the community where she resides.  Janie is continuing wine studies and has achieved her Introductory Level of the Court of Master Sommeliers and is current studying for the Level 3 Wine and Spirits Education Trust.

Debra Dommen has been in the wine industry for 25 years, most recently joining Treasury Wine Estates in 2010 as their Vice President of Government and Industry Affairs.  Prior to joining Treasury Wine Estates she was the Executive Director of Winegrowers of Napa County for over 8 years and also served on the staff of former Assemblymember Pat Wiggins as Senior Consultant to the Assembly Select Committee on California Wine.  Prior to working for the State Legislature Debra held several positions in sales and marketing, including at Ravenswood Winery and Chateau Montelena. Debra is the past Chair of the Board for the Napa Chamber of Commerce, past Board member of the Wine Institute and sits on the Board of Directors for Family Winemakers of California and is a Leadership Napa Valley Class 17 graduate.  She also served on the Napa County General Plan Update Steering Committee as well as the recent Napa County Agricultural Protection Advisory Committee and Sonoma County Winery Working Group. She holds a BA in Business Administration from Biola University (1990) and an EMBA from Golden Gate University (1998).