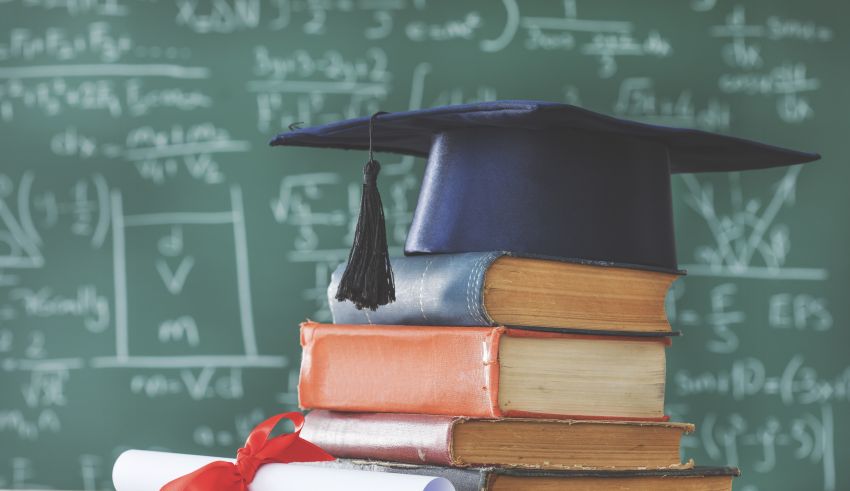 The Washington Wine Industry Foundation (Foundation) awarded $48,000 in scholarships to 13 students pursuing careers in the wine industry. The awards were made from four funds:

The Foundation helps fund solutions for the wine industry’s challenges, including the need for a future workforce that is well-educated and prepared to do great work. The Foundation’s Scholarship Program establishes, coordinates, manages and promotes scholarships for students pursuing degrees in industry-related fields. The Scholarship Program is made possible thanks to generous supporters in the wine industry. To learn more, visit: washingtonwinefoundation.org. 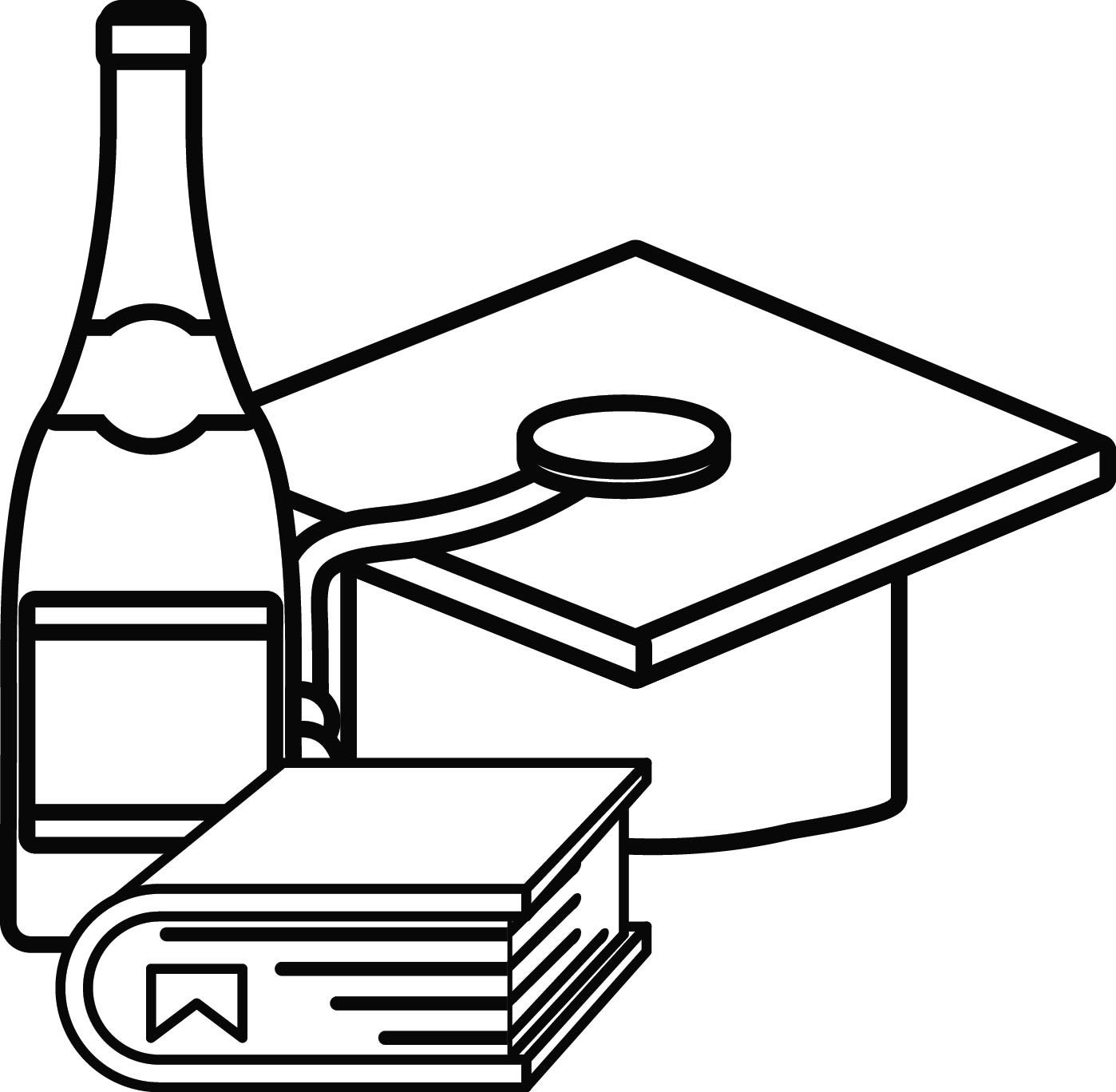