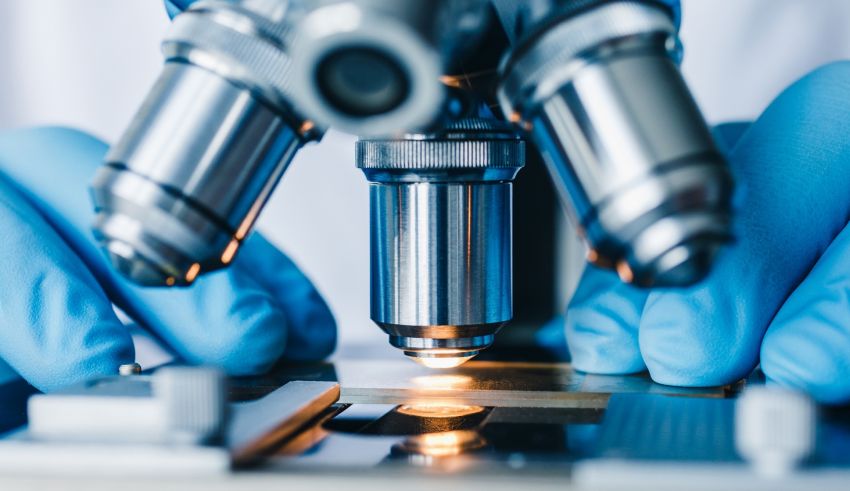 Christian Mandelli comes to OSU from Italy. He received his B.S. in Oenology and Viticulture at the University of Milan, Italy. He defended a thesis focused on vineyard management practices to mitigate the impact of climate change on the grape ripening process. Later, he earned a M.S. in Viticulture and Oenology Sciences at the University of Turin, Italy. In collaboration with the University of Milan, his research thesis was focused on the characterization of drought resistance candidate genes in grapevine using genetic engineering tools like CRISPR/Cas9 system (a technology used to edit genes). Christian is a very early bird and enjoys morning runs with his dog to achieve a healthy and balanced life. However, he is also a big fan of Five Guys bacon cheeseburgers and peanut butter bacon milkshakes! Christian’s research in the Deluc lab will focus on characterizing epigenetic mechanisms during the early phases of grapevine red blotch viral infection in the grapevine. The project’s long-term goal is to translate this knowledge into the development of double-stranded RNA applications to be used in vineyards to trigger grapevine immune defense to prevent red blotch infections. This is a new but promising technology application for the future of vineyard disease management.

Britt Eubanks is from the small agricultural town of Homedale, Idaho, about 10 miles from the Oregon state border. He grew up surrounded by farmland and vineyards and has always had a passion for local crops. He received his B.S. in Biology at Boise State University, where he studied soil biochemical cycles and plant/soil interactions. Focusing on the plants, he realized that there is much to learn regarding plant breeding and genetics. This led him to begin work for the J.R. Simplot Company, where he researched the applications of new biotechnologies in potatoes and other crops. While working in the biotech fields, he saw first-hand the power of modern molecular techniques. His goal is to learn more about the genetics of crops and address modern agricultural issues with new molecular techniques. Britt states, “There is nowhere in the world like the Pacific Northwest, so what better place to continue learning.” Outside of work, Britt enjoys camping, fishing, and snowboarding, making Oregon a great place for Britt to work and play! Britt’s research project focuses on the development of RNA interference tools in the field for controlling grape powdery mildew (Erysiphe necator) by targeting grapevine susceptibility of Mildew-resistance Locus O (MLO) genes and genes essential for the grape powdery mildew life cycle.