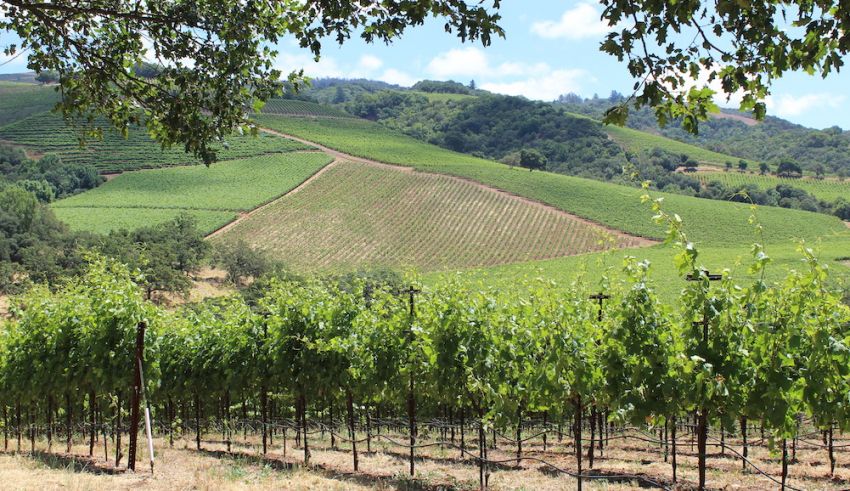 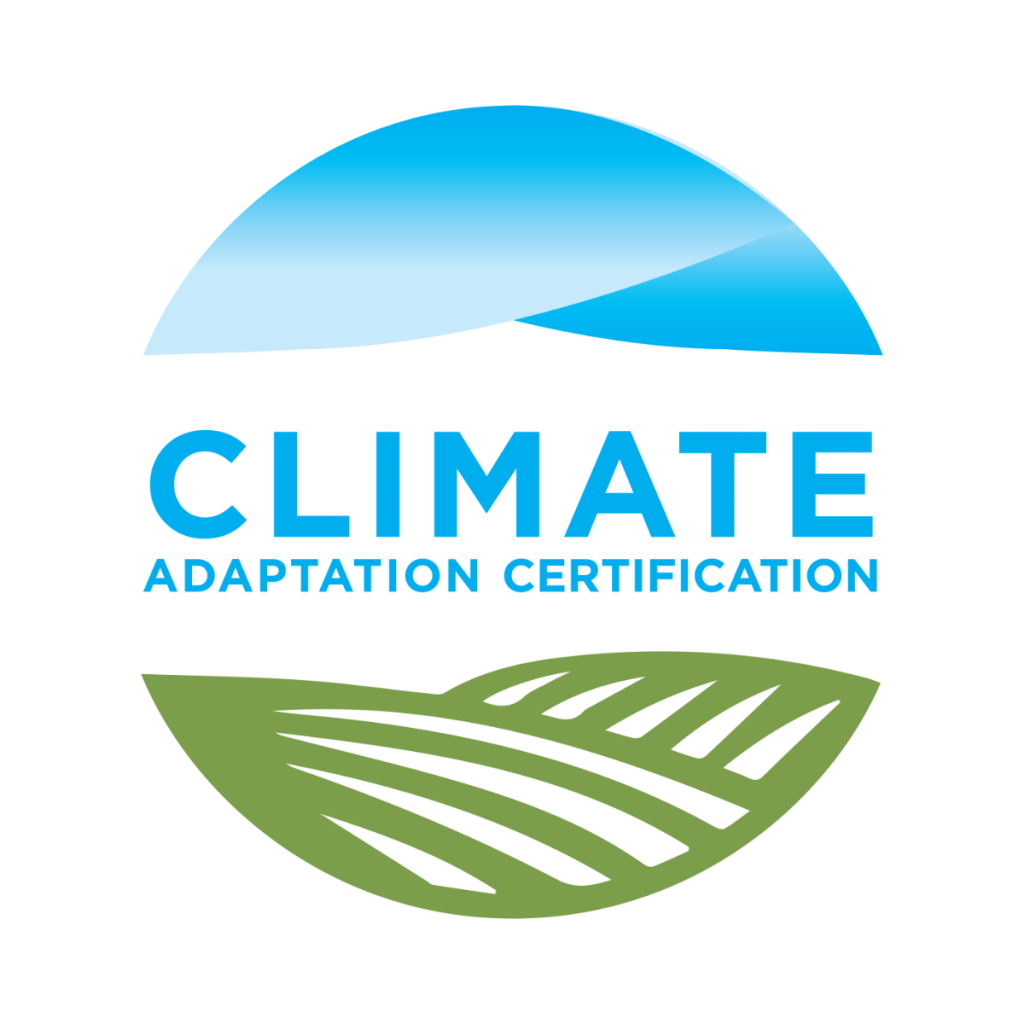 The Climate Adaptation Certification program created by the California Land Stewardship Institute (CLSI) uniquely creates climate farming scenarios that are custom for each pilot vineyard. Based on the 20 sites in Sonoma County that participated in the pilot program, up to 2,184 metric tons of CO2 equivalents can be removed annually from the atmosphere.  This is the annual equivalent of charging more than 278 million smart phones or the electricity consumed in 370 American homes or more than 5.4 million miles driven by a passenger vehicle each year. It is estimated that agriculture is responsible for contributing only 8% of California’s Greenhouse Gas emissions but it could lead the nation in carbon sequestration and provide critical benefits to the environment.

“We take great pride in our environmental leadership and we were honored to be presented the opportunity to be the first agricultural participants in the Climate Adaptation Certification pilot program.  We now know so much more about carbon sequestration than we did just a year ago and the results are really impressive,” said Karissa Kruse, president of Sonoma County Winegrowers.  She added, “Given this success, we are working with CLSI to expand the pilot to include additional vineyard sites around the county. In addition, for consumers who want another reason to feel good about supporting Sonoma County wines, we will soon be launching an educational video series ‘Sonoma County Climate Farmers’ that will showcase the positive impact our local grape growers are having and quick tips on what wine lovers can do at home to join us in being part of the climate solution.”

CLSI developed the Climate Adaptation Certification program with the goal to limit carbon dioxide and nitrous oxide emissions while focusing on carbon sequestration to improve the health of the soil and the farm.  The program meets both the State of California’s climate goals and the United States’ Department of Agriculture’s Healthy Soil goals.

“We are really excited about the results generated in this first year.  It shows the value and necessity of a viable agricultural industry in helping the environment,” said Laurel Marcus, executive director of the California Land Stewardship Institute.

CLSI researchers, using the state-of-the-art model COMET Farm, provided growers with specific information on soil types, site features, and details of agricultural practices that effect greenhouse gases and carbon sequestration including planting cover crops, tillage, irrigation, and nitrogen use. The pilot program also looked at where natural areas of oaks, creek corridors and wetlands are located on the farm and where additional native plantings could sequester carbon.  Each of winegrowers of the 20 participating vineyards received their own custom land management program developed specifically to address the sequestration of carbon specific to that land.  CLSI’s scientific researchers then worked with growers to answer questions, offer recommendations, and conduct field trials.

“Participating in the Climate Adaptation program has been a real eye opener for me to better understand the farming solutions available that can make a  difference,” said Duff Bevill, Bevill Vineyard Management.  He added, “It is exciting to learn how best to lower our impact and how we can monitor and determine which changes in our practices optimize carbon sequestration. I look forward to expanding these practices beyond my pilot vineyard to other sites.  As farmers, we have the opportunity to be real climate champions with practical and tangible solutions. ”

‘Sonoma County Climate Farmers’ will launch in a couple of weeks and recognize the important role of local climate solutions for our global climate issues.  This first video is from the Sunnyview Vineyard of Dutton Ranch in the heart of the Russian River Valley.  This site is not only unique in its climate adaptation practices, but it is also the home of the Sonoma County Winegrowers office and has received a grant through CDFA to be a demo site to educate growers on sustainability, soil health and climate friendly farming. A new video will be released each month featuring a climate adaptation certification pilot partner. The videos can be seen on the Sonoma County Winegrowers’ YouTube channel.

The Sonoma County Winegrape Commission, also known as Sonoma County Winegrowers (SCW), was established in 2006 as a marketing and educational organization dedicated to the promotion and preservation of Sonoma County as one of the world’s premier grape growing regions. SCW has oversight by California Department of Food and Agriculture which supports producer regions. With more than 1,800 growers, SCW’s goal is to increase awareness and recognition of the quality and diversity of Sonoma County’s grapes and wines through dynamic marketing and educational programs targeted to wine consumers around the world.

In January 2014, SCW committed to becoming the nation’s first 100% sustainable winegrowing region in 2019. As of September 2019, 99% of the vineyard acreage in Sonoma County has completed certification by a third-party auditor making Sonoma County the most sustainable wine region in the world.  In addition, in 2020, SCW became the exclusive pilot partner for the California Land Stewardship’s Climate Adaptation Certification. This program is a first of its kind for agriculture.  SCW’s sustainability efforts have been recognized with California’s highest environmental honor, the 2016 Governor’s Environmental and Economic Leadership Award (GEELA).  Learn more at www.sonomawinegrape.org