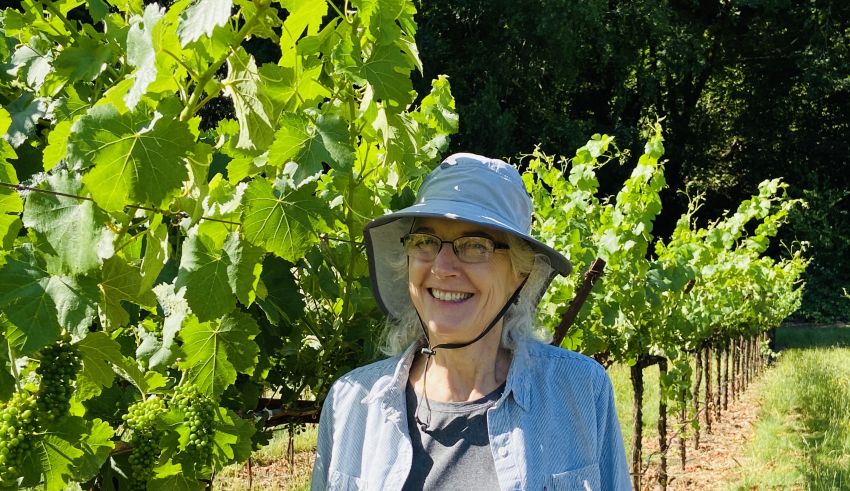 Rhonda Smith, who has been heralded as the “heroine of the vineyards” for her groundbreaking work in helping combat the parade of problems that have plagued Sonoma County grapevines – and alarmed growers, plans to retire July 1.

She cultivated working relationships with growers and vineyard managers, setting up field trials and collecting data in vineyards. As the years rolled by, she earned the respect and admiration of grape growers who wonder what they will do without her.

Tito and Janet Sasaki, who farm wine grapes in the Sonoma Valley, have benefited from Smith’s dedication to the wine grape industry.

Janet Sasaki said, “Rhonda is the hardest working person I know. My friends and I have been working with her since 1989. No vineyard is too small for her to take an interest in the problem. She is very respected by everyone in the wine grape industry.”

“My goal has always been to assist the industry in successfully navigating the delicate balance between grape quality and economically acceptable crop yields – the essential combination to prosper as a premium grower of wine grapes,” she said.

When Smith arrived in Sonoma County in 1986, phylloxera was fast becoming the largest challenge to grape growers. The aphid-like insect feeds on grapevine roots, stunting vine growth and reducing yields. Eventually thousands of acres in the North Coast needed to be replanted. “Growers had no idea how phylloxera-resistant rootstocks would perform,” she said. Over the years, Smith and UC Davis scientists launched 10 trials to inform growers of the suitability of specific rootstocks in sites with heavy, cracking clay, wet soil conditions and high nematode populations.

Introduced insect pests – particularly vine mealybug – have been a challenge for growers, who must control them and take steps to prevent transporting the pest to other vineyards. Smith and now-emeritus UC IPM advisor Lucia Varela conducted trials to evaluate the survival of vine mealybug in unfermented winery waste.

“We learned that not only could the insects survive the press, but they could walk off uncovered piles of stems,” Smith said. Their research changed how wineries and growers handle fresh winery waste.

Smith also collaborated with other UCCE specialists, UC faculty and USDA researchers to investigate the cause of physiological disorders such as berry shrivel, Syrah disorder and pinot leaf curl, the latter causing severely stunted shoots, and partial shoot dieback in different cultivars of Pinot.

“Many growers believed the abnormal growth was due to fungal infections,” she said, “but we were able to associate pinot leaf curl to a temporary nitrogen-related disorder, which meant that applying a fungicide would not prevent the problem.”

“It’s been fun and rewarding to be part of the Sonoma County wine industry for so many years,” Smith said.— By Tim Tesconi & Pam Kan-Rice 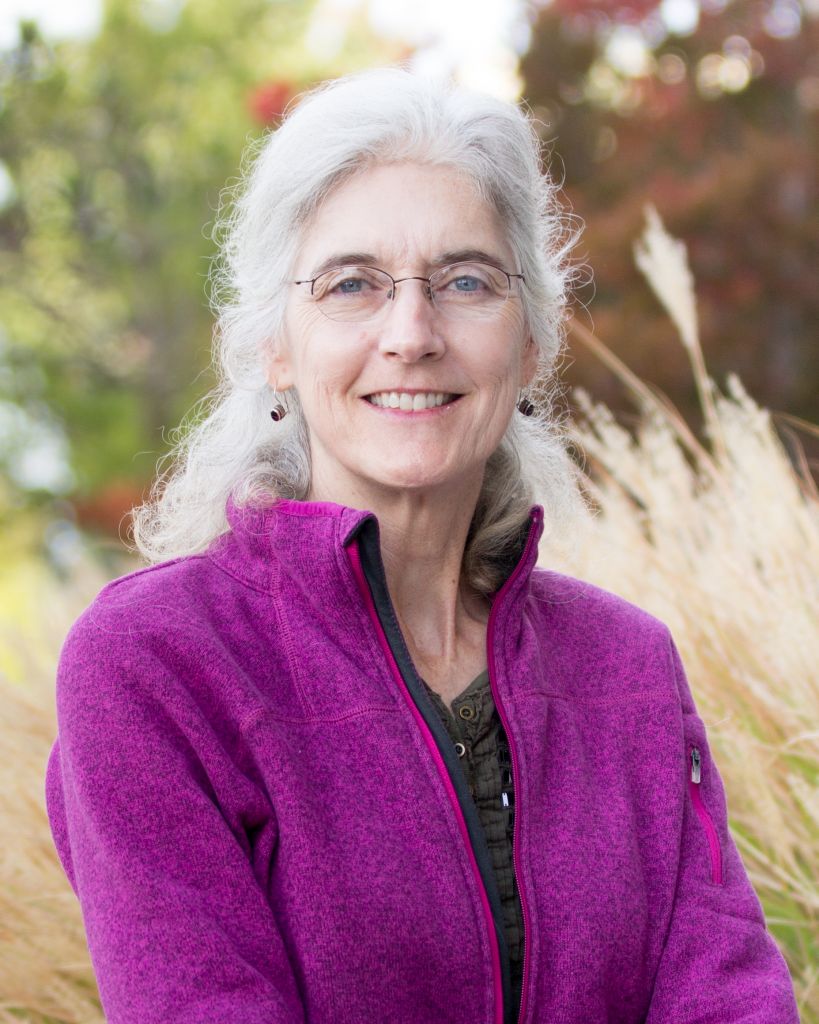