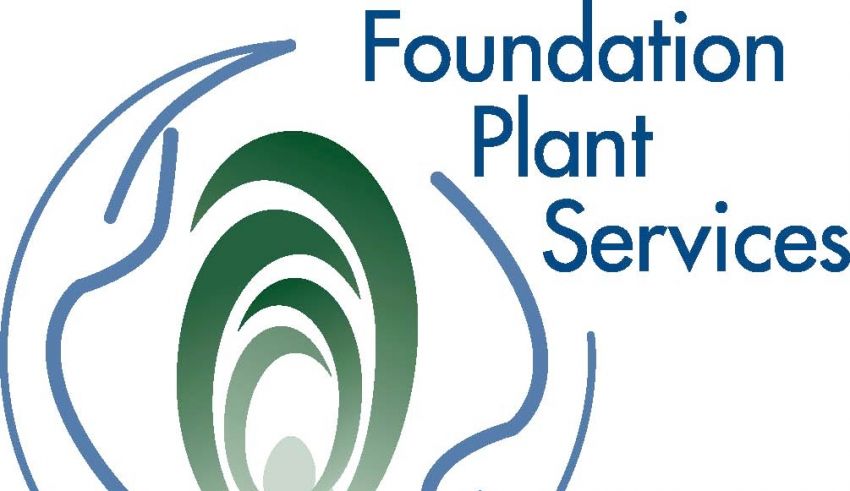 On December 20, 2017, Foundation Plant Services (FPS) announced that Grapevine Red Blotch Disease, caused by Grapevine red blotch virus (GRBV), has been found in the Russell Ranch Vineyard (RRV). All affected vines (only five of 4,132 vines in RRV tested positive for GRBV) have been removed and destroyed. FPS is carefully monitoring the vineyard blocks in which GRBV has been found and additional testing has been implemented to ensure that any occurrence of disease is immediately detected and contained. Russell Ranch vineyard has been tested for GRBV since 2013 and this is the first time it has been detected. While FPS is always committed to maintain foundation material at the highest standard, additional precautions are being implemented to prevent the spread of this disease. To that end:

Moving forward FPS will be even more vigilant. Visual inspections will be conducted more frequently. All vines in RRV will be tested for GRBV annually by composite testing. Classic Foundation selections will be subject to regularly scheduled maintenance testing as well as testing as needed prior to distribution.

A collaborative approach from FPS, nurseries, and vineyards is our best defense to protect grapevine material from exposure to viruses. FPS is committed to maintaining the highest testing standard for our foundation vineyards and making every effort to keep you informed as new information becomes available.  Click here for more details.