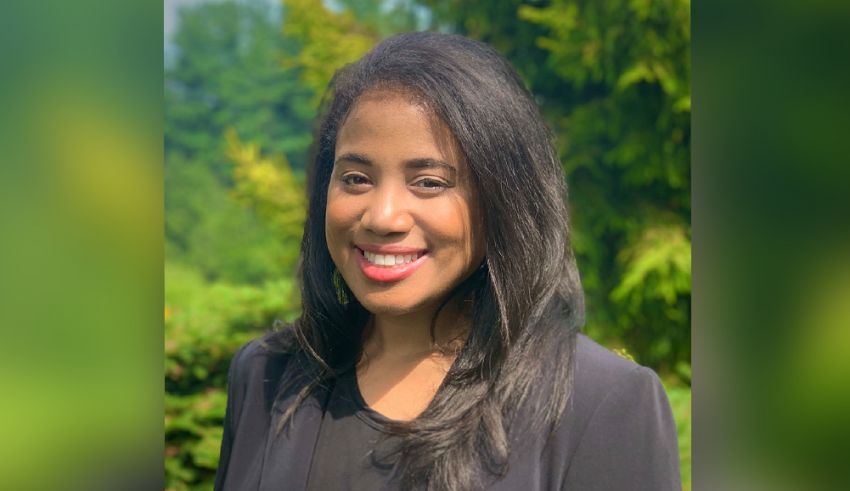 The American Society for Enology and Viticulture (ASEV) selected 50 scholarship recipients to receive $107,500 in financial support in their pursuit of scientific research and advancement in enology or viticulture.

Two of the scholarship recipients, Rachel Allison (Enology) from Cornell University, New York, and Jaclyn Fiola (Viticulture) from Virginia Polytechnic Institute and State University, Blacksburg, received the ASEV Presidents’ Award for Scholarship in Enology and Viticulture, ASEV’s top scholarship. Allison and Fiola were awarded with $12,500 each for exceeding expectations of the traditional ASEV scholarship program as well as demonstrating their leadership capacity.

Forty-eight students throughout the United States and Canada were awarded with a traditional scholarship for a total of $82,500 to support their academic pursuit in enology or viticulture. The following is a list of the students who received a scholarship:

For more information about the ASEV scholarship programs, visit asev.org/scholarship-programs.

Founded in 1950 by a group of researchers and winemakers, ASEV is dedicated to the interests of enologists, viticulturists and others in the fields of wine and grape research and production throughout the world.  For more information, visit www.asev.org.