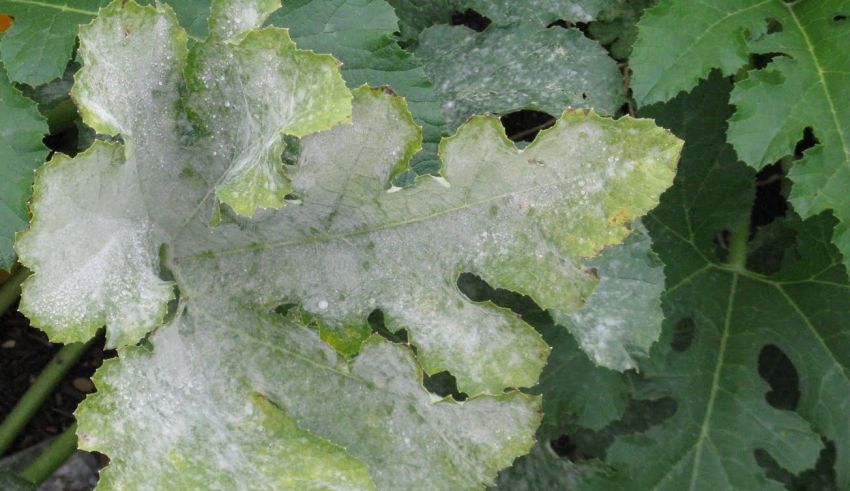 “Powdery mildew is a disease with the largest spread in the coastal regions, particularly in Napa Valley where land is exposed to an influx of fog from San Francisco during peak growing season,” says Jenna Combs, NorCal territory manager at Marrone Bio Innovations (MBI).

“The key is to harness biology and pair it with conventional chemistries to expand a grower’s overall sustainability,” says Combs, emphasizing the critical importance of adopting sustainable operations so growers can thrive in an evolving marketplace and meet consumer demand.

MBI combined its Regalia® fungicide with a strobilurin. The idea was to test chemistries that are commonly used in tank mixes with biological solutions, such as Regalia, to find out if the unified mix would address growers’ greatest concerns.

Also, growers who add Regalia in a tank mix with copper can maximize its benefits. And, by enhancing a tank mix of Regalia and a strobilurin with a peroxyacetic acid product such as Jet-Ag®, growers can get a 1, 2, 3 punch to prevent and fight powdery mildew on grapes at a low input cost.

Regalia is a staple for integrated pest management (IPM) programs, and when growers adopt a BioUnite strategy that integrates biology and chemistry, they will achieve better yield and improved harvest quality. Regalia triggers both Induced Systemic Resistance (ISR) and Systemic Acquired Resistance (SAR) responses. These modes of action stimulate a plant’s innate ability to fight disease.

“Regalia adds to the level of sustainability within a grower’s operation,” Combs notes. ”By harnessing biology and mixing it with chemistries that we have been overusing, the BioUnite strategy brings power back to the chemistries.”