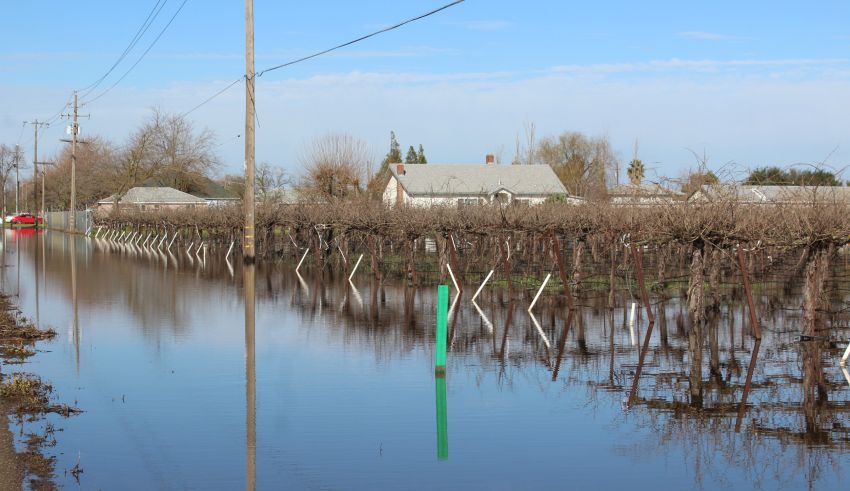 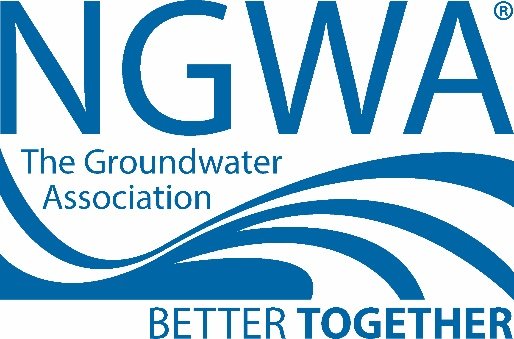 The Association says that based on the results of an earlier detailed study of wells flooded by Hurricane Floyd in 1999 in ten North Carolina counties, the number of domestic wells potentially affected by floodwater in the flooded counties may be as many as 10 percent of the number of well-water-supplied households** in the counties experiencing flooding***.

Of greatest concern is the possibility of well contamination from floodwaters carrying pathogens and chemicals.  Exposure to E. coli, coliform, and other pathogenic microbes from human and animal fecal matter may occur following a major flooding event.  Household, farm, and small business wells situated in the broad rolling countryside and near streams and ponds could be standing in water for several days, raising potential health concerns if the well isn’t properly maintained.

Based on past flood events over large areas of the Midwest and Southeast United States, laboratory testing documented a range of 17% to 45% of samples from domestic wells testing positive for fecal contamination.

“Major concerns about well conditions affected by high water are that wells having wellheads that are cracked or faulty or have been damaged by flood debris may allow contaminated floodwater into the well,” said Chuck Job, NGWA regulatory affairs manager who compiled these data.

NGWA offers a flooding resource center at WellOwner.org. Within this site, well owners can connect to certified contractors in their respective communities nationwide, as well as gain knowledge on how to test, tend and treat well systems, before and after a flooding event.

The National Ground Water Association is a not-for-profit professional society and trade association for the global groundwater industry. Our members around the world include leading public and private sector groundwater scientists, engineers, water well system professionals, manufacturers, and suppliers of groundwater-related products and services. The Association’s vision is to be the leading groundwater association advocating for responsible development, management, and use of water.​