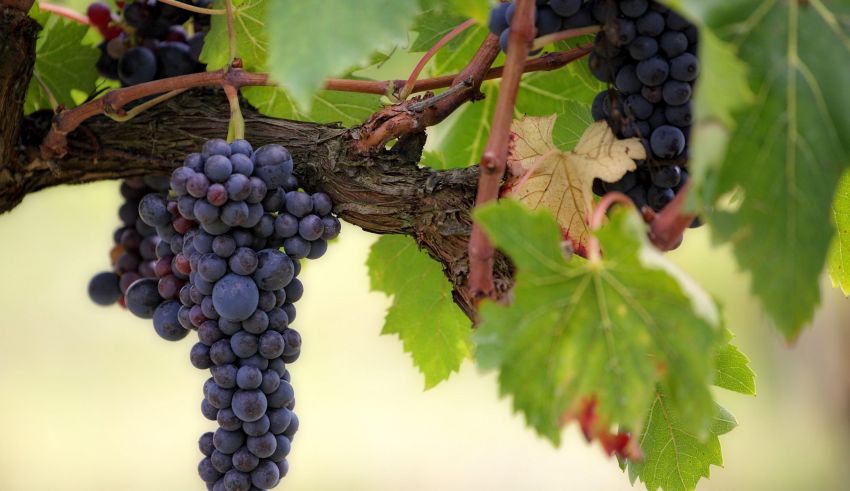 Tim Martinson – In most of New York, numbers are running well behind last year at this time. Among the standard French and Geneva hybrids, soluble solids are running 2-5 °Brix lower and titratable acidity (TA) 3-8 g/liter higher than last year. Cold climate Minnesota varieties Frontenac, La Crescent, and Marquette are 1.7 to 4.7 °Brix lower, and TAs are 3-10 g/L higher than 2018 at this time. Natives (Concord, Catawba, Niagara, and Diamond) are 2-6 °Brix lower; TAs 3-10 g/l higher.

Regarding the crop in Finger Lakes, Don Caldwell shared, “On most varieties, we’re predicting an above-average, but not 2017-style heavy, crop. We’ve heard some rumblings of growers having trouble finding a home for Riesling and Vidal, while Cayuga seems to finally be back in some demand. In the area, Aurore has been picked and not much else. Elvira is scheduled for next week, and at the teaching vineyard we should be picking Diamond for sparkling.”

“Early vineyard observations indicated that there were potentially large crops hanging,” she added.  “Frequent heavy rains in the past month have provided growers relief from what looked to be a dry growing season. We are looking at favorable weather for continued ripening of the crop.”

On Long Island, Alice Wise shared, “Long Island has experienced a fairly dry season. Rainfall has been very spotty, downpours in one vineyard and nothing in the vineyard down the road. At the Long Island Horticultural Research and Extension Center in Riverhead only 1.5” fell in August.  Younger vines suffered some drought stress such that a few rounds of drip irrigation were necessary. The dry conditions are also reflected in the extensive development of periderm, even in varieties such as Cabernet Sauvignon. Veraison proceeded at a slightly slower than normal pace until mid-August when ripening really accelerated. It seemed that red varieties went from 50% veraison to fully-colored over a weekend. A number of growers remarked on this.”

“In the LIHREC vineyard, Itasca, a newly released cold hardy hybrid from Minnesota, was harvested towards the end of August,” Wise continued.  “The 2 year-old vines were drought stressed and the crop was light, thus judgments on fruit quality will have to wait until next year. We expect to harvest NY81, a Cayuga White x Riesling hybrid, next week. After that, Zweigelt, Pinot Noir, Muscat Ottonel and Auxerrois will be on the radar.”

In the Hudson/Champlain region, Jim Meyers reported, “With the exception of an earlier than average bud break in the Hudson Valley, most vineyards in eastern New York have been growing at or below average pace. All of the vineyards that I track are between 150 and 400 growing degree-days behind where we were at this date in 2018.  How is this affecting ripening?  With the exception of one Seyval block and one Riesling block, all are substantially lower than last year. Unfortunately, the National Oceanic and Atmospheric Administration (NOAA) September temperature outlook is below average for New York, although the longer term forecast current expects October to be warmer than average which might help the late season cultivars.”