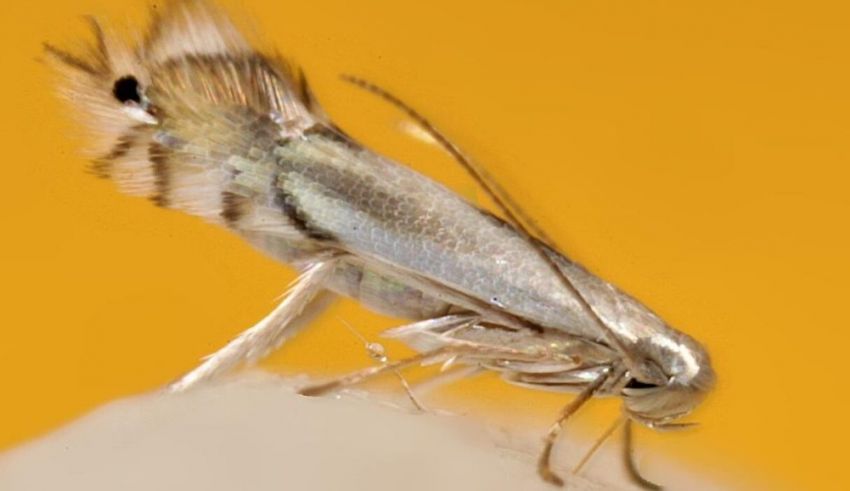 Leafminer damage of “scribbles” on leaf surfaces was first reported from Washington vineyards in September of 2020. Dr. David James, Washington State University entomologist, determined the damage was caused by a new, undescribed leafmining moth, the first of its kind to damage commercial wine grapes in North America. He conducted a one-year project, supported by the Washington wine industry, to learn about distribution, abundance and potential damage to wine grape vineyards, the seasonality of the pest, and identify potential beneficial predators.