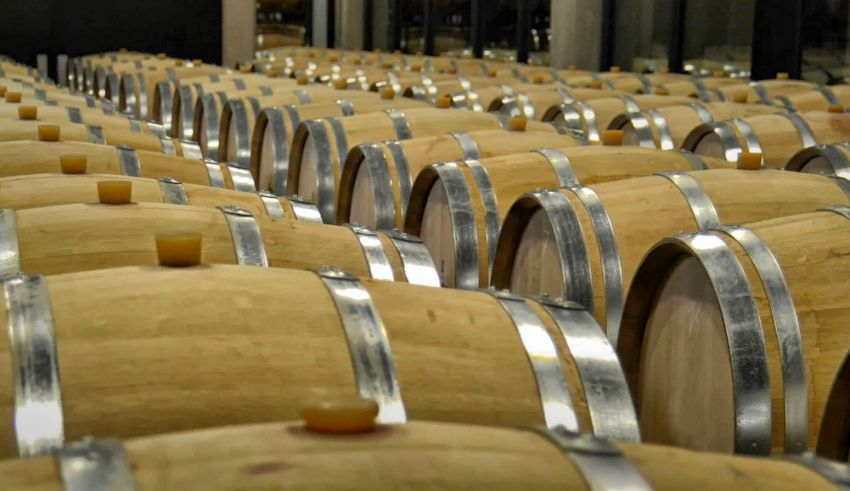 The National Association of Wine Retailers (NAWR) has submitted a brief of amicus curiae to the Supreme Court of the United States supporting B-21 Wines’ appeal for a grant of Certiorari. B-21 is challenging a decision from the 4th Circuit Court of Appeals upholding a North Carolina law that discriminates against out-of-state wine retailers. The Amicus Brief asks the Court to hear B-21 Wines’ appeal to settle the question of whether discriminatory state laws banning wine shipments from out-of-state retailers are allowed under the U.S. Constitution.

Click to read the NAWR brief in B-21 Wines v Bauer.

North Carolina is one of several states that, while allowing wine shipments from in-state retailers, in-state wineries, and out-of-state wineries, nonetheless attempts to protect its own retailers and wholesalers from competition by banning wine shipments from out-of-state retailers. In B-21 Wines v Bauer, the Fourth Circuit Court of Appeals upheld the North Carolina law it recognized as discriminatory by arguing that without such a discriminatory law, North Carolina’s “three-tier system” would be undermined, and with it the public health and safety of its residents.

The NAWR amicus brief asks the U.S. Supreme Court to recognize the importance of providing clarity to the alcohol industry and consumers. The brief asks the Court to take up B-21 v Bauer and rule on whether discriminatory wine shipping laws such as North Carolina’s can be justified and protected from challenge by the state merely asserting that their “three-tier system” of alcohol distribution protects the health and safety or if it must provide evidence to support this claim.

“Billions of dollars in sales, consumers’ access to 100s of thousands of wines, as well as the Constitution’s promise that states shall not erect barriers to trade against other states ride on this case,” notes NAWR President David Parker. “No one doubts laws like the one in question in this case are discriminatory, but rather Supreme Court guidance is needed as to whether these kinds of discriminatory laws are justified by the states’ pretext of advancing health and safety concerns.”

More than 20 states have laws on the books that discriminate against interstate commerce by banning consumers in those states from receiving wine shipments from out-of-state retailers but allowing shipment by their in-state retailers. The 2005 Granholm v Heald Supreme Court decision held states may not discriminate in this way against winery shipping. Its 2019 decision in Tennessee Wine v Thomas noted this non-discrimination principle extended to retailing also. 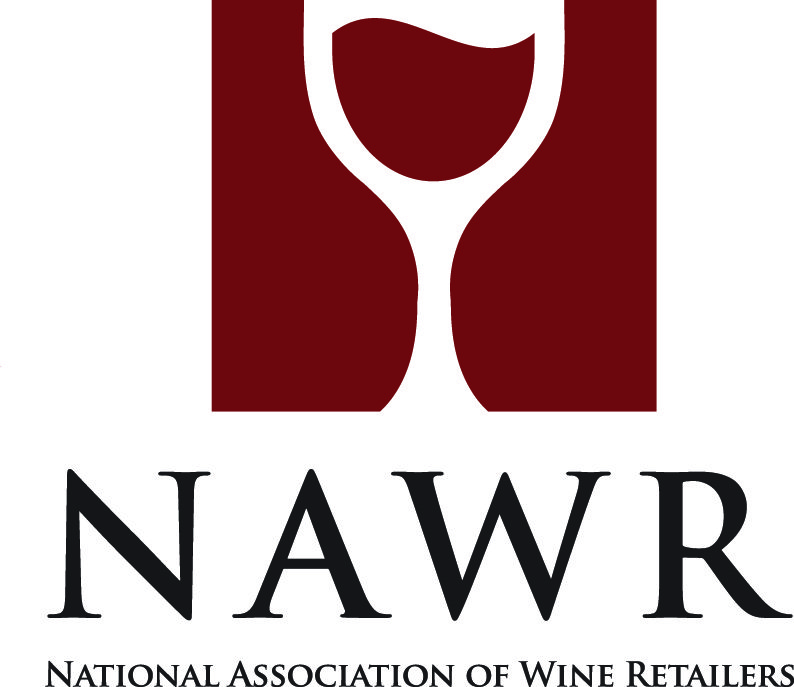 ABOUT THE NATIONAL ASSOCIATION OF WINE RETAILERSNAWR is a national trade association representing wine retailers, wine auction houses, and wine-of-the-month clubs from across the country. In addition to advancing the interests of America’s wine retailers as well as advocating for fair trade in wine, NAWR delivers education, member benefits, and networking opportunities for its members. NAWR works with other alcohol industry trade associations and works to educate the alcohol regulatory community, legislators, and the media on issues of modern alcohol regulation and the role of the modern wine retailer.