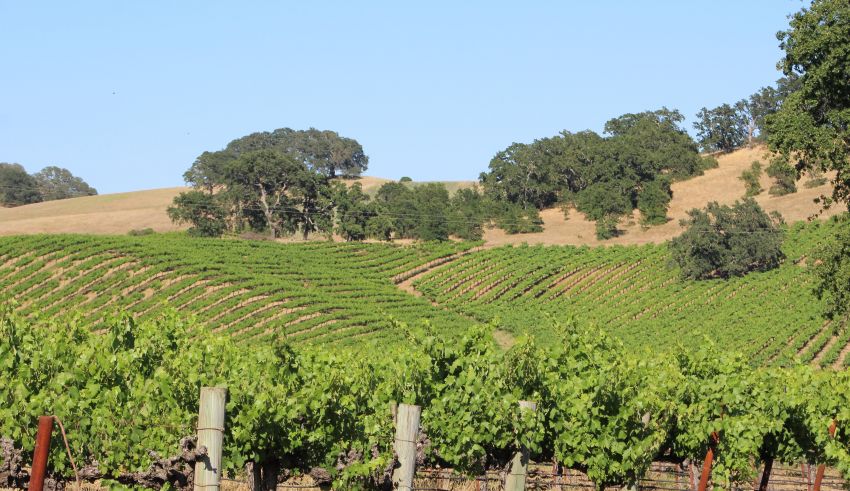 Suisun Valley, Fairfield, California: The Suisun Valley Vintners and Growers Association has formally requested California Department of Food and Agriculture to petition for amendment to boundary definition of Grape Pricing District (aka crush district) 5 in eastern Solano County. The effort is being filed on behalf of the Association by Roger King, Chairman, Growers Committee.

The last such amendment to California Administrative Code Title 3 Chapter 2 Article 1 Section 1700 was dated July 24, 1985. It involved District 17 which will also be involved in this amendment request.

The grape and wine industry has changed significantly over these decades and the initial Grape Pricing District count of 11 has morphed to 17 as the industry advanced. That evolution continues with this approach to amend the boundary of District 5 in the Ryer Island region (Sacramento River) of Solano County, thus moving the region into District 17 to establish fairness in price discovery for producers and processors.