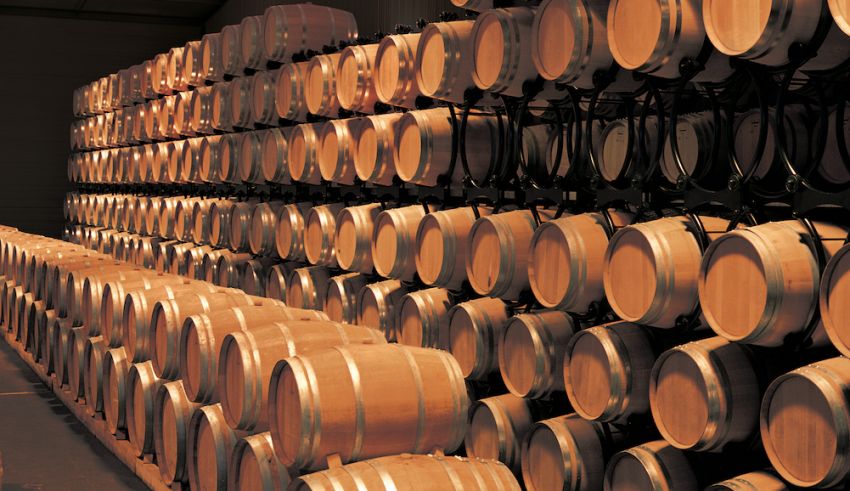 Domestic wine production is an especially important segment of Croatian agriculture and plays an important role in tourism, which is a vital segment of the Croatian economy. Croatia has a rich tradition of grape cultivation and wine production. In the fourth century B.C., Greek colonists started wine production on the Adriatic coast. Romans and later modern-day Croatians built on the Greek grape cultivation tradition. The quality of Croatian wines improved following Croatia’s secession from the former Yugoslavia to reach a high-quality level in recent years. According to the Croatian Central Bureau of Statistics, Agricultural Production in 2019 Report, Croatian farmers cultivated 20,000 hectares of vineyards, produced 108,296 metric tons of grapes and 704,000 hectoliters of wine.

To understand wine consumption in Croatia, it should be noted that for years the Croatian consumer had little choice but to consume domestic wines. However, after Croatia’s independence, the wine market opened, and foreign wines began to enter the country. Because Croatians take great pride in their wines, the market for foreign wines did not change overnight. Instead, the market is still developing and is expected to grow with the standard of living. This is especially true for the market segment of medium to higher quality wines targeted to consumers in Zagreb, the Croatian capital, where people have higher incomes and want to experiment with new wines and tastes. Thus, U.S. wine exporters should focus their market entry efforts on Zagreb, the nation’s capital, where niches exist for wines in a higher price range.

Direct imports from the United States currently are small ($ 112,521 in 2020, which was a 32% increase compared to 2019) despite the lack of trade barriers (phytosanitary and/or food safety issues). In addition to direct imports, Croatia indirectly imports a significant amount of U.S. wines from other EU member states. Having an established EU hub would facilitate access to the Croatian market. Ocean freight is expensive, especially for smaller orders.

Croatia’s 2020, wine exports primarily to Bosnia and Herzegovina, Germany, and Montenegro were valued at $ 14.6 million.

Table 1. Advantages and Challenges for the U.S. Exporters

In March 2006, the EU and the United States signed the “Agreement between the United States and the European Community on Trade in Wine”. The Agreement covers wine with an actual alcohol content of not less than 7 percent and not more than 22 percent. All U.S. wine imports must be accompanied by certification and analysis documentation using the format specified in Annex III (a) to the Agreement. More information on the simplified EU import certificate form can be obtained from the Alcohol and Tobacco Tax and Trade Bureau at https://www.ttb.gov/wine/us-ec-wine-agreement-faqs . The Agreement’s “Protocol on Wine Labeling” sets conditions for the use of optional particulars on wine labels. Commission Regulation 1416/2006 concerns the protection of U.S. names of origin in the EU. Information on US-EU wine trade can also be obtained from the U.S. Dept. of the Treasury – Alcohol and Tobacco Tax and Trade Bureau https://www.ttb.gov/itd/international-imports-exports-requirements/ .

Incoming goods must go through customs storage at transport terminals or airports. After the goods arrive at the customs storage, the importer or freight forwarder should start procedures for checking and clearing goods, which includes special documents that should be sent to the inspection departments and the Customs Office. Customs clearance and removal from storage are carried out under the supervision of a customs officer who compares the documents with the commodities after they were checked by inspectors.

Additionally, for wine to be placed on the Croatian market the Croatian Agency for food and Agriculture – Center for Viticulture, Enology and Oil Production needs to issue a Decision on Placing on the Market. The Center also issues so-called “control stamps” that must be placed on each wine bottle.

For the import procedure, it is of utmost importance for the exporter to have a reliable freight forwarder and/or a friendly and trustworthy trade partner.

A list of Croatian wine importers is available to U.S. exporters and can be obtained by contacting: