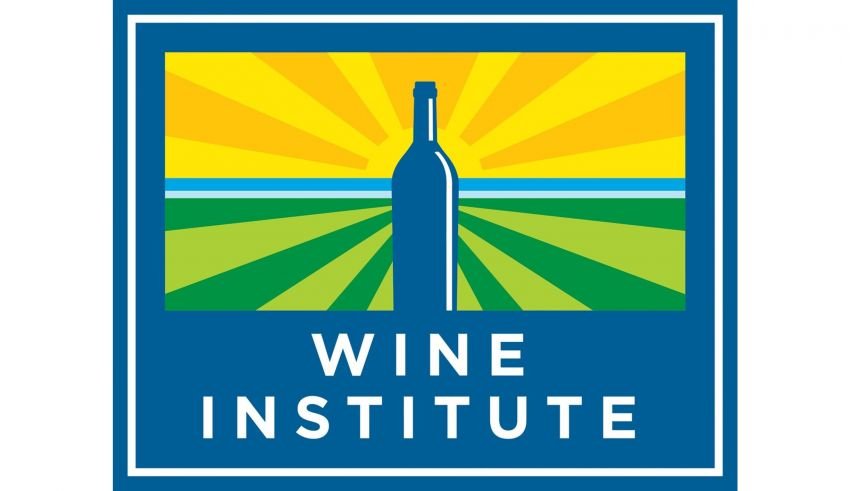 Washington, D.C. — Wine Institute applauds the Congressional action to enact the first reduction in wine excise taxes in over 80 years and only the second reduction in the nation’s history. The comprehensive tax legislation (H.R. 1) passed by the House and Senate includes a two-year version of the Craft Beverage Modernization and Tax Reform Act (H.R. 747/ S. 236), which will provide significant benefits for all wineries. The legislation now goes to the President for his signature.

“The Craft Beverage bill will help propel the growth of wineries across the nation, including the nearly 5,000 in California, most of which are small and family owned,” said Robert P. “Bobby” Koch, President and CEO of Wine Institute. “Wineries are some of the most heavily taxed and regulated businesses in the country and this will provide meaningful relief from some of these burdens.”

Wine Institute has been working since 2015 to pass the Craft Beverage legislation and during that time over 300 Representatives and 55 Senators signed on to sponsor the bill, which was introduced by Sen. Ron Wyden (D-OR) and Sen. Roy Blunt (R-MO). Sen. Rob Portman (R-OH) offered the amendment that added the Craft Beverage bill to the broader tax reform legislation.

“This would not have happened without the leadership, hard work and perseverance of Senators Wyden, Blunt and Portman, and we are grateful for their support of wineries throughout the country,” added Koch.

The legislation will reduce excise tax payments for every winery in the country by expanding the value of the existing producer credit and doing away with the phase-out that currently prohibits many wineries from receiving any benefit. The excise tax burden for small- and medium-sized wineries will be reduced by 55%-70%. The bill will also allow for the innovation of new products. The wine provisions go into effect on Jan. 1, 2018.

“These changes will allow our member wineries to further invest in their businesses, which in turn generates substantial benefits for local communities in the form of jobs, tax revenue and support for the hospitality industry,” said Steve Lohr, CEO of J. Lohr Vineyards & Wines and Chairman of Wine Institute.

Key highlights for wine include: