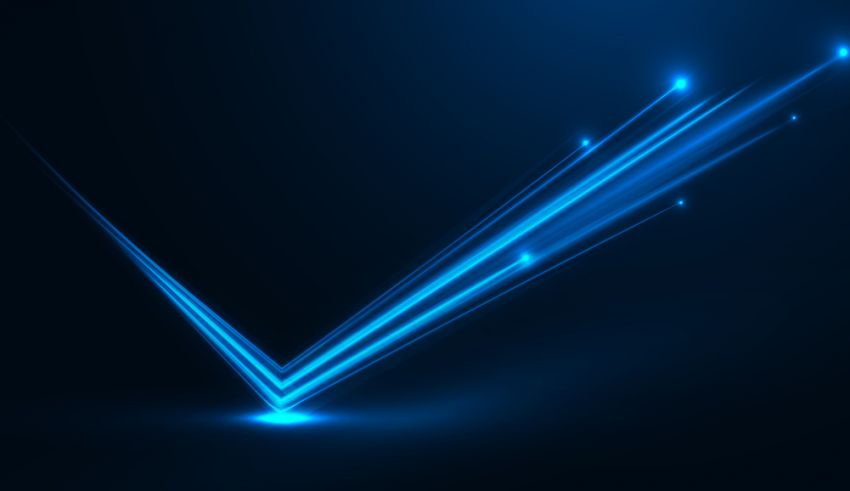 China’s raisin production is forecast at 180,000 MT in MY2021/22, a rebound of 20 percent from a failed crop in the previous year due to Covid-19 outbreaks in Xinjiang that prevented harvest and processing. Raisin imports are expected to improve to 23,000 MT in MY2021/22 as domestic consumption recovers, especially in the food processing sector. China’s raisin export market remains weak amid uncertainties over the pandemic situation and the potential economic slowdown taking place across many of the primary export markets.

China’s raisin production is forecast at 180,000 metric tons (MT) in marketing year (MY) 2021/22 (August-July), a rebound of 20 percent from a failed crop in the previous year. Lockdown measures due to the COVID-19 outbreak during the summer of 2020 halted most farming activities, including grape harvesting, across Xinjiang, the single largest raisin producing region in China. As a result, many grapes were left unpicked, causing a drastic reduction in raisin production in MY 2020/21. Post has revised the MY2020/21 raisin production number downward in line with industry estimates.

The Turpan basin in Xinjiang province, known for its hot climate and sunshine, processes more than 80 percent of the country’s raisins (Turpan is shown in red and Xinjiang is shown in orange). Each year, Turpan produces around 1.2 million metric tons (MT) of fresh table grapes of which 70 percent are processed into raisins. The dominant table grape variety is Thompson Seedless, which can be used for raisin processing and fresh consumption. Other grape varieties in Turpan, such as Flame Seedless and Glass Crispy, are primarily dedicated to fresh, table grape markets.

In MY 2021/22, Turpan is expecting a good and stable harvest of fresh table grapes given favorable growing conditions observed during Post crop travel in July 2021. However, according to local grape growers, grape sizes are expected to be smaller than the previous season because of higher temperatures. Generally, four to five kilos of fresh grapes produce approximately a kilo of raisins in Turpan.

Raisin processing began in mid-August and will last until the end of September or early October. Green raisins are currently sold at RMB 9-11 (U.S. $1.40 -1.70) per kilo, depending on their size; this price is much lower from average price levels in the previous years. The wholesale price for dark raisins is quoted at RMB 6-8 (U.S. $0.94- 1.30) per kilo, depending on their level quality attributes (e.g., cleanness), slightly lower compared to the previous year. In addition to increased production, a weak market demand has contributed to the lower raisin prices this year.

In China, raisins are consumed mainly as snacks, commonly packed with mixed nuts and other dried fruits, known as “daily nuts,” or used as a food ingredient. The outbreak of COVID-19 in early 2020 seriously impacted the consumption of raisins, as bakery and the food and beverage consumption declined due to lockdown measures. Food consumption is recovering as businesses return to normal in the post pandemic era. Raisin consumption is expected to rebound, benefitting from the continued expansion of food processing and snack sectors.

Food processing especially the baking sector consumes a large portion of raisins. Bakery use consumption has been increasing faster than the snacking sector in recent years. Food manufacturers use raisins as ingredients in an expanding array of food products, including yogurts and moon cakes (a traditional dessert in China). Home baking, which is gaining popularity among consumers focusing on healthier eating and nutrition, is facilitating raisin consumption.

Imported raisins, especially those from the United States, are sold in retail packages that attract a younger demographic, often females, who prefer the taste and nutritional attributes. The consumption of snacking raisins has grown slowly in the past few years. Food processors choose U.S. raisins for their high quality, cleanliness, size, and color because they offer consistency in processing and snack products. U.S. raisins are often found in bakery products, snacks, and other processed foods purchased for home consumption. As the COVID-19 pandemic lingers, consumers continue to show stronger preference for household consumption and healthy eating options, offering an opportunity for raisins to rebound in 2022. For example, a key eastern China regional bread processor reported a 15 percent increase in raisins usage in 2021 over 2020, as consumers purchased more bakery products for at-home consumption.

“Daily nuts” – portioned snack packs of nuts and dried fruits, including raisins – are popular options for children and working adults. In May 2020, the China Non-Staple Food Circulation Association proposed a Kids Snack Food Standard, encouraging snack food producers to use less sugar, salt, and oil in snacks marketed for children. Some processors are reacting to this trend by incorporating these recommendations. With U.S. raisins regarded as a healthy snack option, they could benefit from this new guidance – if it takes off – supporting snacking options for the more than 230 million children under the age of 14.

Continued outreach and recipe development with bakeries and food processors across China will help demonstrate raisins’ applicability in the bakery, pastry, and food processing sectors. In person and online outreach to users of bulk raisins, including at trade shows (E.g. Food Ingredients China, All-China Bakery Show, South China Bakery Show, etc.) and other promotional events, have been successful in raising awareness and strengthening distribution channels.

China’s raisin imports are forecast at 23,000 MT in MY2021/22 (August-July), an increase of nearly 5 percent from the revised number in the previous year. Chinese snack and food processors are likely to increase their purchases from the United States, Chile, and Australia as demand for high-end products recovers. Large food processors prefer to use high quality raisins to maintain their brand image. Uzbekistan will likely remain the largest raisin supplier to China, but its market share will decline given increased domestic supply. Post has revised downward the MY2020/21 import number as trade was impacted by the COVID-19 pandemic and subsequent logistical disruptions. China’s raisin exports are forecast to decrease by 12 percent to 22,000 MT in MY2021/22 due to weak demand from the world market. European countries, the main destinations of raisins from China, have continued to suffer from COVID-19 and consumption is expected to recover slowly. Raisin exports to Japan, another major buyer, remains relatively stable.

On March 2, 2020, China’s State Council Tariff Commission (SCTC) launched a tariff exclusion process to allow importers to apply for tariff exclusions on certain agricultural products, including raisins, from the United States. If an exclusion application is approved, the Section 301 retaliatory tariffs will be exempted for a year from the date of approval (refer to GAIN report CH2020-0017).

However, U.S. raisins among other agricultural products, are still subject to Section 232 retaliatory tariffs that were put in place since April 2018. The following table provides detailed import tariffs and value-added tax (VAT) with major trading partners on tree nuts. — By Alexandra Baych, USDA Foreign Agricultural Service