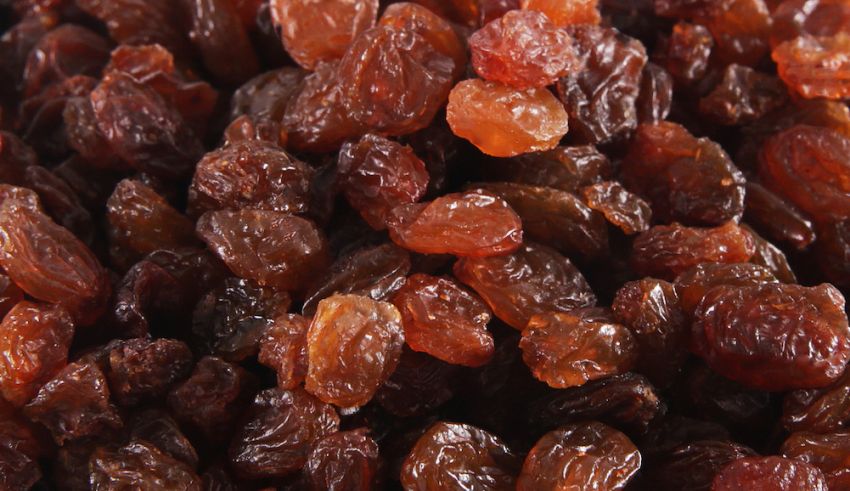 In MY2021/22, raisin consumption is estimated to increase by 1.5 percent to 3,600 MT following population growth. Chilean raisin exports represent around 95 percent of the Chilean raisin production, and the remaining five percent is consumed as snacks in Chile or is used by confectionary industry. Demand for healthy snacks, and for confectionary products from households remained steady in MY2020/21.

Stocks are projected to remain flat at 400 MT in MY2021/22. There are no logistical barriers to trade and exports are flowing regularly out of Chilean ports. Chilean companies do not store raisins for large periods of time, since trade flow is constant throughout the year. Stocks correspond to raisins that were not sold between marketing years.