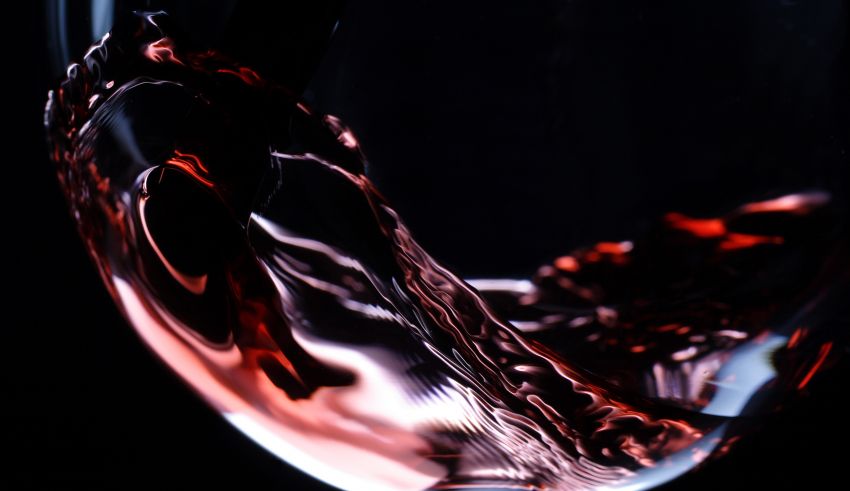 Spoilage of wine by Brettanomyces bruxellensis is typically due to the production of volatile phenols. These compounds can cause wine to be described as ‘barnyard’, “Band-Aid’, ‘horsy’, ‘medicinal’, and/or ‘clove’. Winemakers utilize a number of strategies to prevent the presence and growth of B. bruxellensis in their wines including sanitation, use of the antimicrobial sulfur dioxide, and pH and temperature management. These tactics attempt to prevent B. bruxellensis from infecting wine as well as create an inhospitable wine condition to reduce growth if infection occurs. The Osborne lab has been studying an additional factor influencing wine spoilage by B. bruxellensis, the concentration of volatile phenols pre- cursor compounds in wine.

The volatile phenols, 4-ethyl phenol (4-EP) and 4-ethyl guaiacol (4-EG), are produced by B. bruxellensis through the metabolism of their pre-cursors p-coumaric and ferulic acid. These cinnamic acids are naturally present in grapes (both red and white) and are typically found as esters of tartaric acid (coutaric and fetaric acid, respectively). The esterified forms are often present in higher concentrations in grapes and wine than the free forms but may be hydrolyzed during the winemaking process by chemical or enzymatic hydrolysis. B. bruxellensis can metabolize the hydrolyzed free form of these cinnamic acid esters to create volatile phenols but cannot metabolize the esterified forms. Previous research in the Osborne lab demonstrated that some Oenococcus oeni strains can remove the tartaric acid through the action of an enzyme, cinnamic esterase, and release free p-coumaric and ferulic acid that Brettanomyces can metabolize to 4-EP and 4-EG. However, the significance of enzymatic hydrolysis by O. oeni during malolactic fermentation relative to chemical hydrolysis during aging was unknown. If the esterified forms are hydrolyzed during aging anyway, then does it matter if O. oeni hydrolyzes them during MLF? To answer this question, we conducted an experiment assessing the hydrolysis of esterified p-coumaric during aging under different conditions (pH, ethanol, storage temperature) and compared this to the effect of enzymatic hydrolysis by O. oeni during MLF.

Pinot noir wines were produced and MLF was conducted with either a cinnamic esterase-positive (CE +) or cinnamic esterase-negative (CE -) O. oeni strain. At the completion of MLF, wines were adjusted to pH 3.60 or 3.80 and 13% or 15% v/v ethanol before being sterile filtered, bottled, and stored at 13 or 21°C. Wines were assessed for esterified and free p-coumaric acids during 180 days of storage. At the end of MLF there was a significantly higher concentration of ρ–coumaric acid in wine where MLF was performed by the CE (+) O. oeni strain rather than the CE (-) strain. Wines where MLF was conducted by a CE (+) strain contained 7.5 mg/L p-coumaric while wines where MLF was conducted by the CE (-) strain only contained 1.8 mg/L. While the CE (+) O. oeni caused significant changes in free and esterified ρ– coumaric acid concentrations, chemical hydrolysis during aging did not. No significant chemical hydrolysis of esterified ρ–coumaric acid to free ρ–coumaric acid was observed during 180 days aging, no matter the wine pH, ethanol, or storage temperature. At the end of 180 days aging, concentrations of free or esterified ρ-coumaric acid were the same as they were at the end of MLF. The significance of this finding for Brettanomyces wine spoilage was confirmed by inoculating all wines with B. bruxellensis at the end of 180 days aging. Wines that underwent MLF with the CE (+) O. oeni contained > 3500 μg/L of 4-EP while wines where the CE (-) strain conducted MLF contained < 425 μg/L 4-EP. Overall, this study demonstrates the importance of using a CE (-) O. oeni to conduct MLF to help reduce the risk of wine spoilage by B. bruxellensis as O. oeni strain had significantly more impact on volatile phenol pre-cursors concentrations than chemical hydrolysis during aging. — By Dr. James Osborne, Associate Professor and Enology Extension Specialist, Dept. of Food Science & Technology, OSU