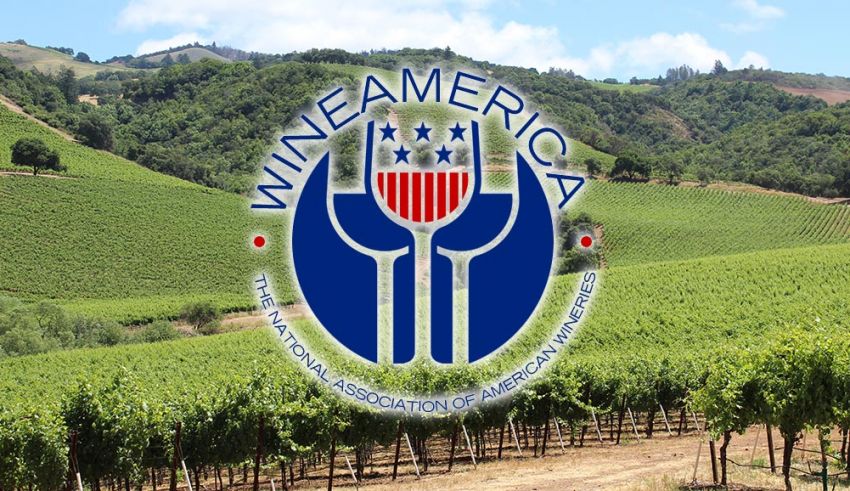 The central element of the Craft Beverage Modernization and Tax Reform Act (CBMTRA) is the expansion of tax credits for wine. They breakdown as follows:

Now why is this important? Wineries of all sizes can now take a tax credit on wines removed up to 750,000, regardless of their production size. Previously, under the Small Producer Tax Credit, wineries could only take a credit if they removed 250,000 gallons of wine or less per year. For wineries who removed more than 150,000 gallons but not more than 250,000 gallons during the calendar year, the credit was reduced by 1 percent for every 1,000 gallons produced in excess of 150,000. For example, the credit that would be taken by a winery which removed 160,500 gallons of wine during a calendar year would be reduced by 10 percent, for a net credit against the tax of $0.81 per gallon for wine as long as the wine was among the first 100,000 gallons removed for consumption or sale during the calendar year. This complicated formula created a headache for vintners and unfairly punished wineries who removed between 150,000 and 250,000 gallons in a year. Those wineries are now benefiting the most from the new tax credits and will be able to invest further in their businesses.

The biggest argument WineAmerica and our colleagues made for permanence was the certainty that it would bring to wineries. The previous temporary nature of the tax credits prevented wineries from properly being able to invest in their businesses and their communities. Wineries operate with fixed budgets, and not knowing what their federal excise tax liability would be from year to year made for unnecessary uncertainty. Now wineries are able to adequately plan for their fiscal year.

The expanded tax credits is just one aspect of the CBMTRA that benefits the entire wine industry. Next week we will look at the impact of the expansion of  the table wine tax class from 7 to 14% to 7 to 16%. – By WineAmerica