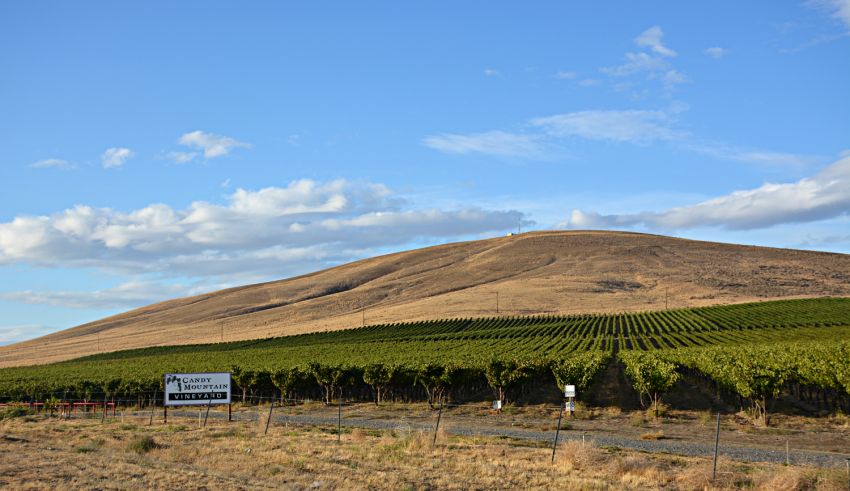 The Alcohol and Tobacco Tax and Trade Bureau (TTB) published the final rule for the Candy Mountain American Viticultural Area (AVA) on September 25, 2020, making it the 16th AVA in Washington.

“Candy Mountain is small but mighty,” said Steve Warner, president of the Washington State Wine Commission. “The region has been growing highly regarded grapes for years, so it will be great to finally see the AVA-designated wines out in the world.”