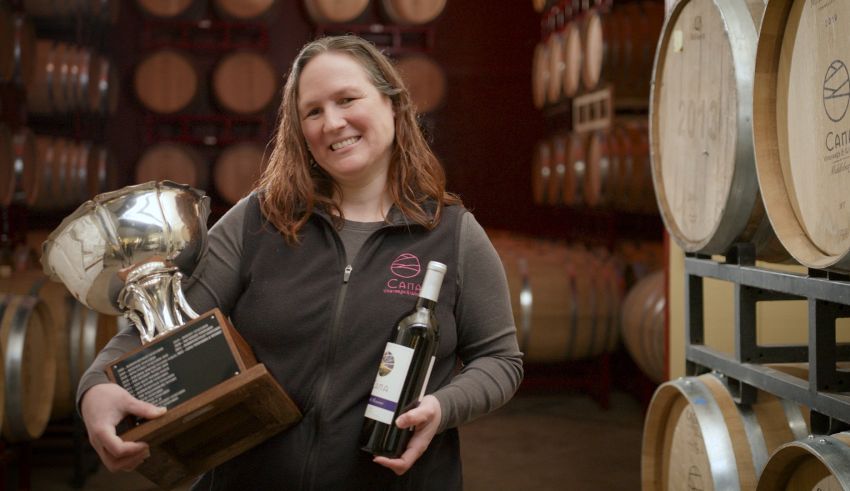 During the annual celebration held at Main Street Station, Governor Glenn Youngkin awarded the 2022 Virginia Governor’s Cup® to Cana Vineyards & Winery of Middleburg for its 2019 Unité Reserve—a signature estate red blend of Merlot, Cabernet Franc and Petit Verdot. The competition received a record-breaking number of entries this year—615 wines from over 100 Virginia wineries. 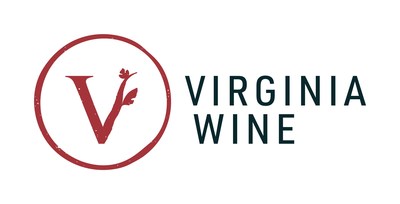 Winemaker Melanie Natoli received the prestigious Governor’s Cup® on behalf of Cana Vineyards, becoming the first woman in the competition’s history to receive the award. Cana Vineyards’ first plantings were in 2012 with Natoli joining as winemaker and vineyard manager in 2015. The 2019 Unité Reserve is a particularly special wine for her as she notes, “it’s in my hands from bud break to bottle.”

“It is an honor to present this year’s Virginia Governor’s Cup® to Cana Vineyards and Winery of Middleburg and Melanie Natoli, the first woman winemaker to receive this award,” said Governor Youngkin. “The 40th anniversary of the competition saw the most diverse selection of award-winning wines to date, demonstrating the passion and experimental spirit of Virginia driving our wine industry to new heights.”

Cana Vineyards’ 2019 Unité Reserve earned the highest average score from a panel of esteemed judges who evaluated the wines based on appearance, aroma, flavor, commercial suitability and overall quality.

The 2019 Unité Reserve will be featured alongside 11 other wines in the Virginia Governor’s Cup® Case, a collection of the competition’s 12 highest scoring wines. Cana Vineyards also placed a second meritage blend in the case with its 2019 Le Mariage.

The Virginia Governor’s Cup® Case includes a variety of styles and represents three leading wine regions across the Commonwealth: Central Virginia, Northern Virginia and Shenandoah Valley. Seven wines in the case are meritage, Bordeaux-style blends—wines that balance the subtlety of the Old World with the boldness of the new, embodying Virginia’s unique place in the world. Elegant, expressive white varietals also tell the story of this year’s competition with Chardonnay, Vermentino, Albariño, sparkling and a dessert rounding out the case.

For the second consecutive year, Virginia cider was judged in its own category with the highest scoring cider named “Best in Show.” Earning three gold medals in this year’s competition, Albemarle Ciderworks received the top cider recognition for its 2019 Virginia Hewes Crab.

“Virginia wines and ciders continue to cement their place in our exceptional agriculture and tourism industries and as major contributors to the Virginia economy,” said Virginia’s Secretary of Agriculture and Forestry Matt Lohr. “As the state’s oldest operating cidery, this year’s Best in Show Cider winner Albemarle Ciderworks has shown a dedication to bringing locally crafted cider to the table of Virginians everywhere.” 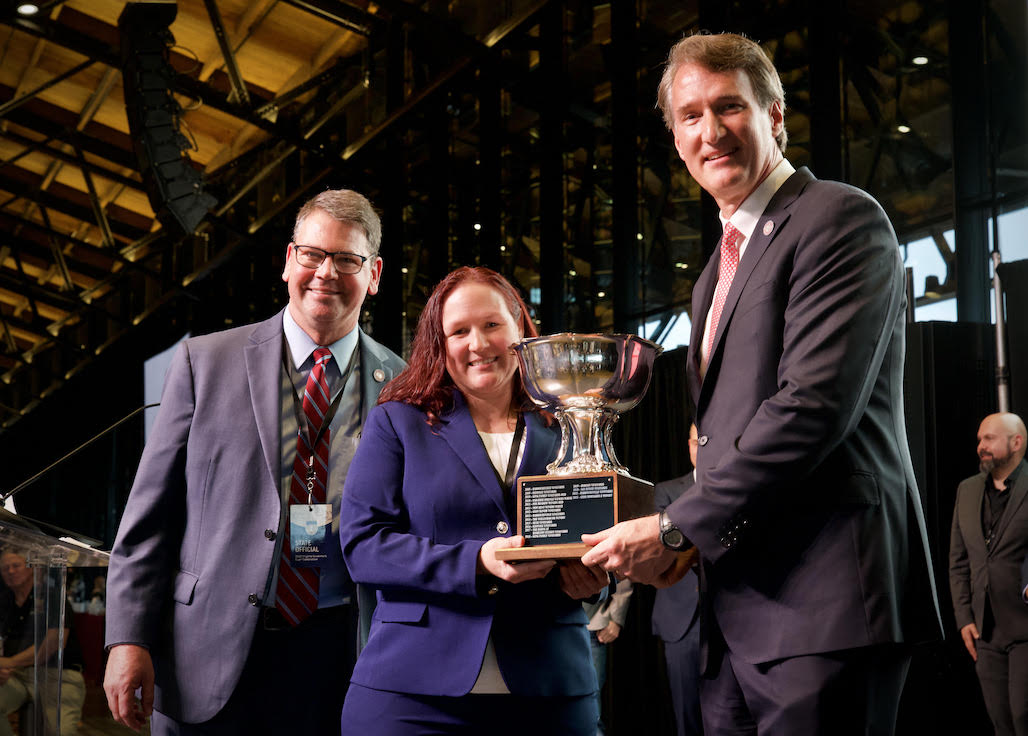 About the Virginia Governor’s Cup® Competition

All entries must be made from 100% Virginia-grown fruit to be eligible. Each wine is ranked based on a unified scoring system. For more information about the Virginia Governor’s Cup® Competition and a complete list of winners, visit: www.virginiawine.org/governors-cup. 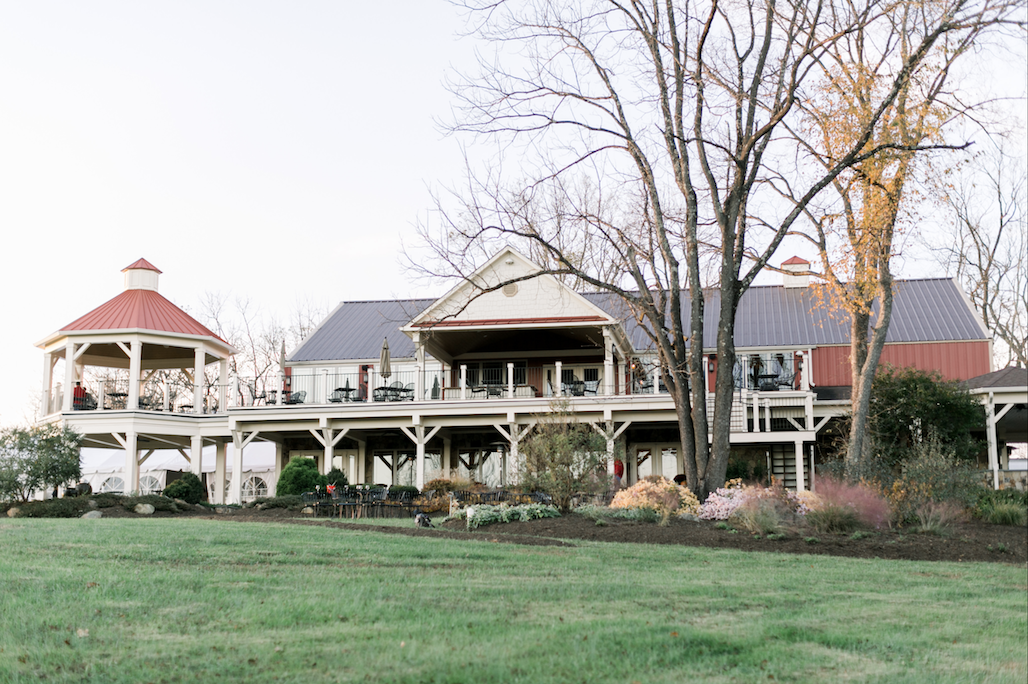