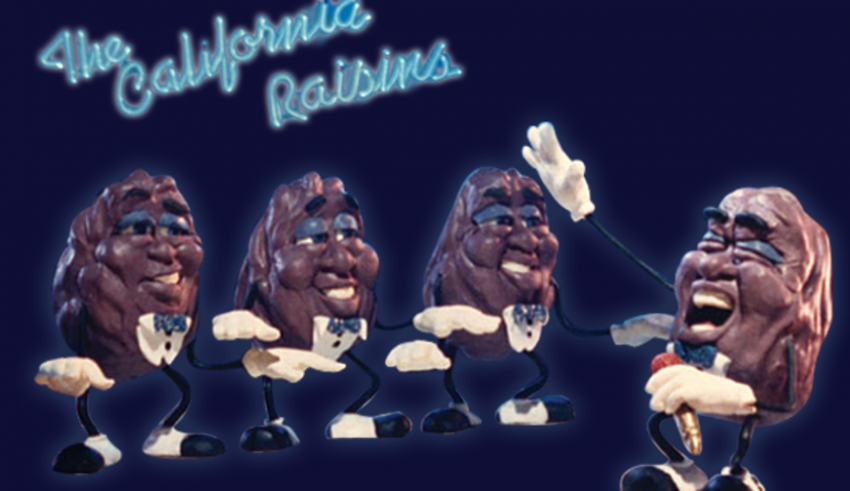 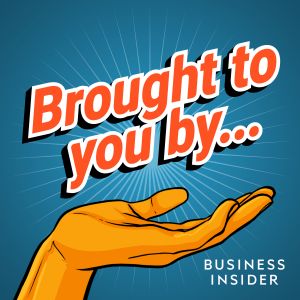 California raisin growers are always asking, “When will the Dancing Raisins come back, or will they ever?” Although not currently part of the raisin market promotions, the Dancing Raisins have returned to the spotlight of mainstream media in a recent Business Insider podcast.  The 45-minute podcast known as Brought to You By highlights powerful brands and marketing strategies through the years and how they came to be.  East Coast Showrunner Sarah Wyman recently visited California and several raisin industry members to learn and share the following story of the Dancing Raisins and the raisin industry that created them.

Wyman shares, “The 1980’s TV commercials for California raisins have been called some of the best ads ever made. The claymation raisins singing and dancing to Marvin Gaye’s “I Heard It Through the Grapevine” became a kids TV show, recorded an album that went platinum, launched a range of toys and costumes, and starred in an Emmy-winning Christmas special. But were they a success for the raisin industry? Or did the dancing California raisins cause more trouble than they were worth?” Listen to the podcast HERE.