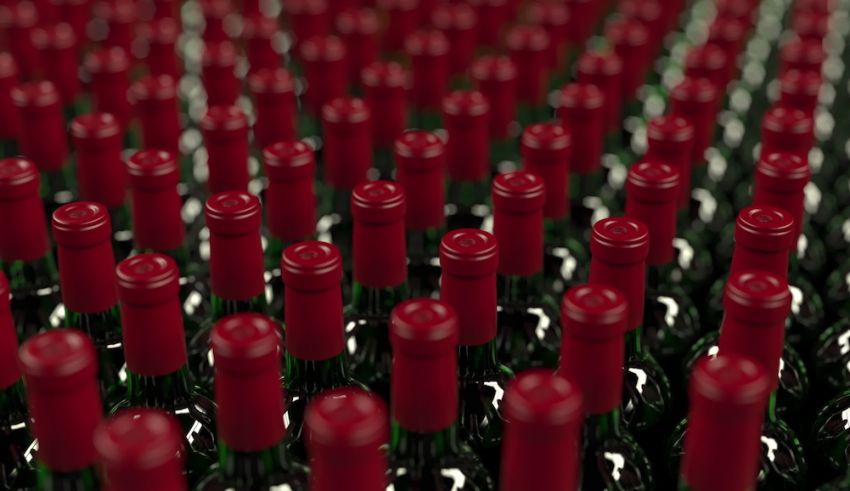 On January 6, 2021 the Central Bank of Argentina (BCRA) issued a statement that importers of luxury goods must wait up to 365 days to legally exchange currency to complete foreign transactions. Effectively, this requires importers to finance the cost of imports from the day the items clear customs. After 365 days, importers will be allowed to obtain foreign currency from an Argentine bank to complete the payment to the foreign partner. The statement references, “…beverages such as champagne, whisky, liqueurs and other spirituous beverages worth over USD50 per liter; caviar;….” The measure affects products shipped after January 7, 2021. A full list of affected HS codes can be found in Annex II of Appendix I of Communication “A”. In 2019, Argentina imported $31.2 million in alcoholic beverages under the listed HS codes of which $2.6 million originated from the United States. Post does not have an estimate of what percentage of the previously imported beverages were valued at more than $50 per liter FOB. The same measure also enacts a similar 90 day currency exchange delay on imports of mineral water. In 2019, Argentina imported $841,811 worth of mineral water, $99,758 from the United States. The measure is intended to decrease the outflow of foreign currency as the BCRA is seeking to manage its foreign currency reserves which have fallen in recent years. — By Benjamin Boroughs, USDA Foreign Agricultural Service